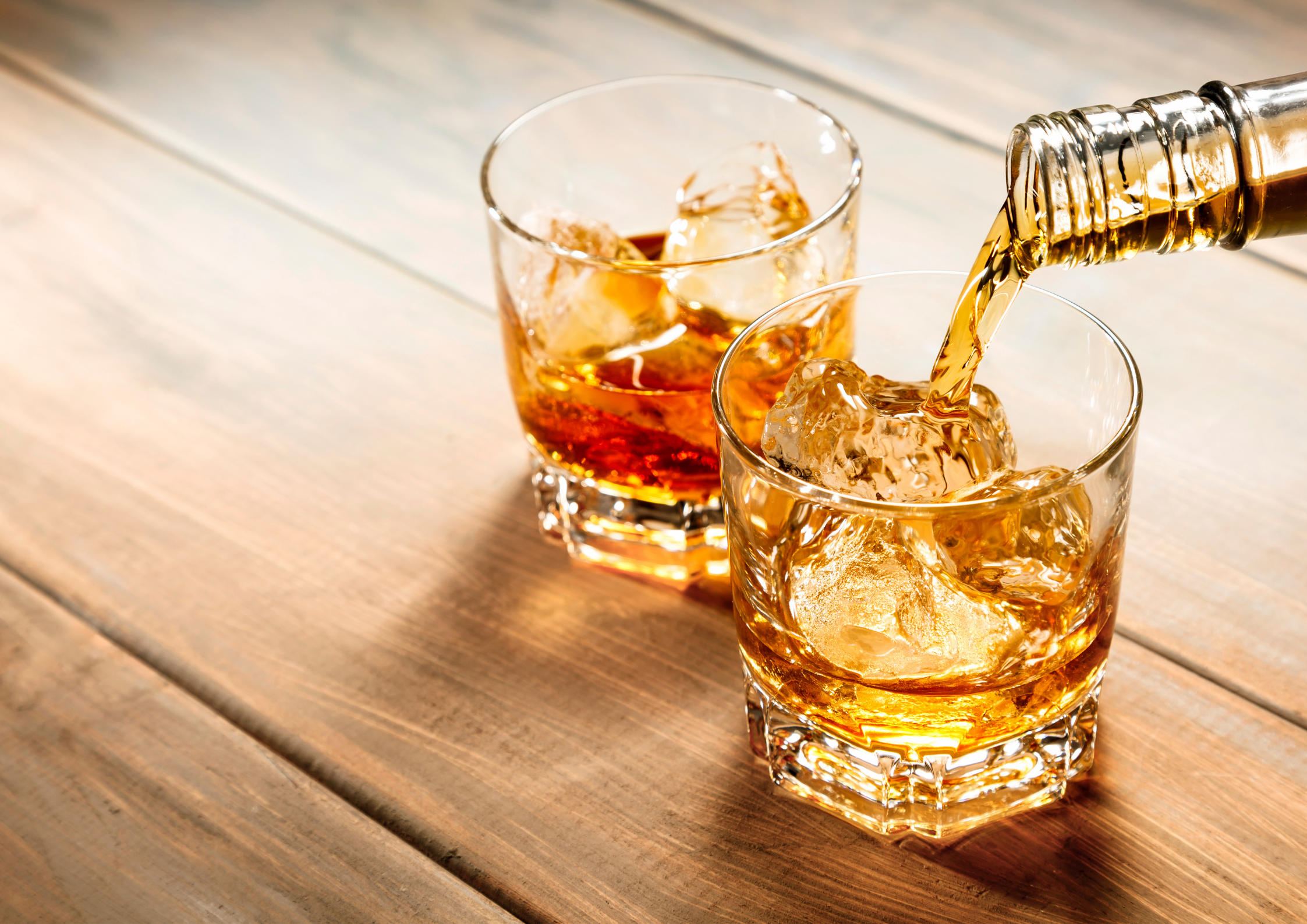 Burns Night is celebrated on the 25th of January, honouring our most famous poet Robert Burns. It’s a day to enjoy all things Scottish, such as whisky, haggis, a wee clootie dumpling and even a ceilidh dance or two.

Many look forward to their Burns Supper all year! The festivities centre around the works of Robert Burns and all enjoy a traditional Scottish meal of haggis, neeps and tatties and a wee dram to close the night. Performers amongst the group may recite a poem or two, and the leader of the evening will “address the haggis”. The night generally goes as follows:

“Fair fa’ your honest, sonsie face, Great chieftain o’ the pudding-race! Aboon them a’ yet tak your place, Painch, tripe, or thairm: Weel are ye wordy o’a grace As lang’s me arm.“

The History of Burns Night

The first known Burns Supper was held way back in the 19th Century, when a group of Robert Burns close friends got together to mark the fifth anniversary of their friend’s death. At Burns Cottage in Alloway, the friends joined together for a delicious meal including of course haggis, performances of their dear friends work and a grand speech in Burns honour – now known as the “Immortal Memory”. The night was such a success it was held again the following year, and the tradition is still upheld to this day.

As we mentioned, it is traditional to round off your Burns Supper with a traditional Scottish pudding. Some opt for the delicious Cranachan – a simple dessert made with oats, whisky, cream and local raspberries – while we recommend one of our delicious Clootie Dumplings! Traditionalists among you will enjoy our original clootie dumpling – filled with mixed fruit, orange zest, cinnamon, ginger and infused with mixed spice, it’s a family favourite and perfect for your Burns Supper. Why not enjoy with a delicious Drambuie Custard, the perfect addition to your Burns Night dessert.

Heat the cream and milk in a pan over a medium heat until almost boiling, then remove from the heat. Whisk the egg yolks and sugar in a bowl, then strain over the hot cream mixture, whisking to combine. Pour into a clean pan and cook, stirring, over a medium heat until thickened enough to coat the back of the spoon. Stir in the Drambuie and keep warm.

Your Clootie Dumpling will come ready to serve but if you have purchased yours in advance, be sure to take it out of the freezer a few days in advance to allow it to defrost. Heat up your clootie dumpling in the microwave before serving.

And there you have the perfect Burns Supper dessert! Delicious and warming, this is sure to be a hit with your guests!

What is a Clootie Dumpling?