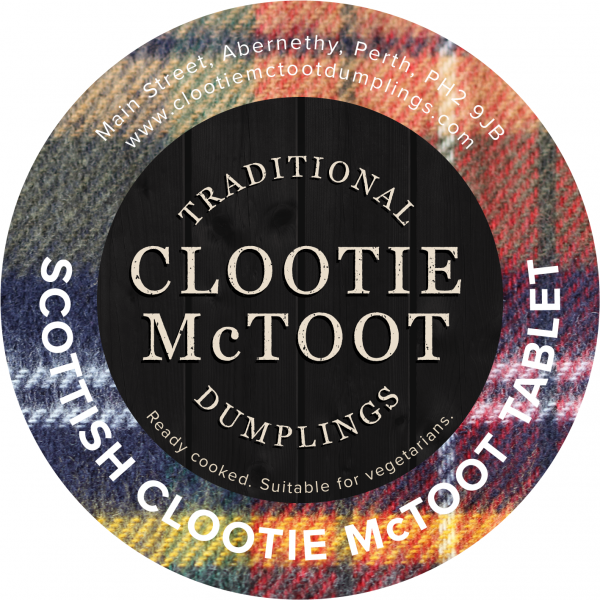 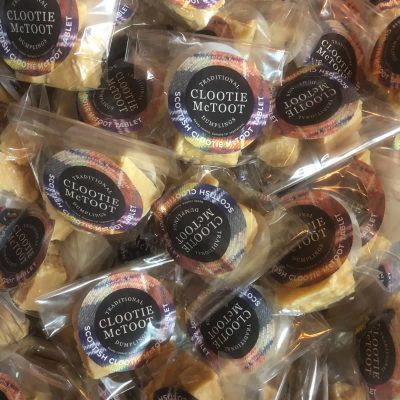 Our traditional Scottish tablet recipe is good enough to rival the likes of even Mary Berry! If you grew up in Scotland or even popped over for a visit, chances are you’ve sampled some of our delicious butter tablet. Renowned amongst Scottish Grannies as the cure for all ailments, this easy recipe will ensure you can whip up your own batch at home, or you can purchase some made by us on our website.

When was the first tablet recipe coined?

Scottish tablet is a centuries old recipe, and has stood the test of time due to its simple and inexpensive ingredients. Historians believe that the first tablet recipe was published in the 1700, although at this time, tablet was made with sugar and cream! Tablet as we know it today was of course made famous by Scottish legend “Maw Broon!” of The Broons Family, a Scottish fictional family who featured in their own cartoon strip in The Sunday Post! We may be from Abernethy rather than Auchentogle, but we’d be tempted to say our Scottish Tablet recipe may even be better than Maw Broons! We’ll let you decide.

Is tablet exclusive to Scotland? 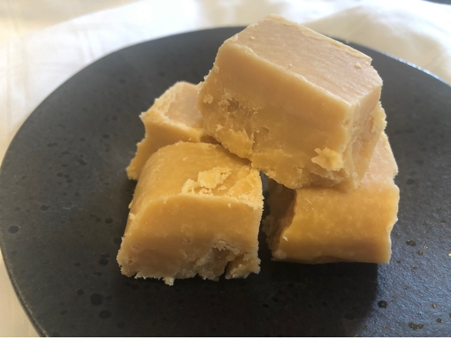 Many believe that tablet is a variety of fudge, however we tablet connoisseurs know that the true difference lies in the texture. Fudge is known for its smooth and almost chewy texture, whereas traditional Scottish tablet has an all too familiar coarse texture that is slightly more brittle and short than its counterpart.

You may have heard of traditional Scottish tablet being referred to as “Swiss Milk Tablet” but this simply is due to “Swiss Milk” being an old term for condensed milk rather than the recipe being from Switzerland!

Many other countries worldwide have their version of a tablet recipe due to it’s simple ingredients of sugar, butter and condensed milk. In Latin America they have “Dulche de Leche” or “Caramelised Milk”  which is a more liquid form of our traditional tablet that is often poured over cakes for a delightful sweet finish!

We all know homemade is best! Our tablet recipe is true to the traditional methods and ingredients in order to deliver a delicious sweet treat! Some Scottish tablet producers often use fondant instead of milk products as these are easier to produce on a larger scale. Commercial tablet usually holds a slightly less granular texture compared to traditional homemade tablet like our Clootie McToot tablet.

You don’t need to add anything to our traditional Scottish tablet, it’s perfect as is! For those however who would like a little more indulgence with their sweet treat, why not add a dram of your favourite Scottish whisky once the sugar has dissolved. Depending on which whisky you use you can expect a smoky, sweet caramel note to your tablet. The best part is, you don’t even need to use the best quality whisky to get this delicious flavour, you can simply add whichever is the most readily available to you. 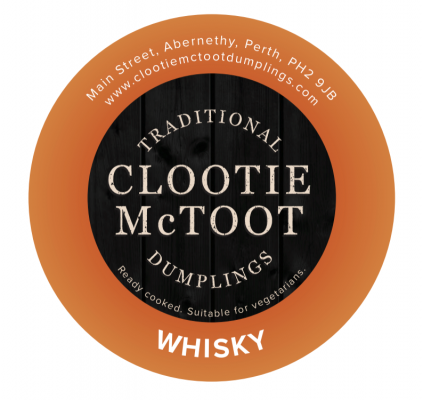 To make our Clootie McToot Tablet you will need:

How to make our Scottish traditional tablet:

And that’s all you need to make our traditional Scottish tablet! This tablet recipe is so easy to follow and guarantees a delicious product every time! We hope you enjoy making our Scottish tablet!

If you recreate this recipe, don’t forget to tag us in your pictures on Facebook and Instagram: @clootiemctoot

A word from Michelle: My experience making traditional Scottish tablet!

“One of the things that I have struggled to make in the past was Scottish tablet. For those who don’t know what Tablet is. It is the next stage after fudge. It has a harder texture that melts in your mouth with a sweet, creamy goodness.

In the past my tablet disasters have ended up like a watery fudge or a toffee you could break your teeth on. I tried and tried over the years and eventually I just cut my losses and bought it from another local producer.

Remembering my mother’s words who said practise makes perfect, yesterday I was feeling like a challenge and resurrected my tablet making. In my mind I had prepared myself for another disaster, but guess what?. I made the most scrumptious Scottish Tablet from what I would deem to be my own foolproof recipe. Thankfully this was not a one off and I have produced excellent tablet on every further occasion.

If you don’t have time we have a variety of Scottish Tablet and fudge for sale in our Clootie McToot Dumpling shop on Main Street, Abernethy.”